What's in a Name

The definition of ‘retreat’, redefined.

What comes to mind when you think of the word ‘retreat’? A boujie, 5-star getaway with your gal pals? A luxe private oasis offering yoga, meditation, and organic meals? A remote property that facilitates digital and physical detox? Do the linen-clad staff speak in hushed tones and move almost imperceptibly around the grounds, or wake you at dawn to worship the sunrise?

If this is your idea of a retreat, then you certainly wouldn’t be wrong! Here at Unearthed Retreats, we had a similar concept at first. But the wider we cast our net to find more offerings to provide our tenacious, intrepid community, the more we realised that the retreat seemed to have reinvented itself. No longer content to sit tranquilly in Lotus Pose, the Australian retreat experience has evolved into a dynamic and multi-faceted array of opportunities across a diverse spectrum of past times. Transformed from its previously passive image, it can now be found pursuing all manner of interests - from deep-sea diving, hiking and water sports to craft, storytelling, and kitchen coaching, along with classic meditation and yoga retreats﻿. And we think that’s super exciting!

The contemporary notion of a retreat (from society, not from advancing enemies, obviously!) has actually been around for several centuries. The Ancient Greeks and Romans knew what was up; their bathing houses were a pivotal part of society, becoming epicentres for learning which often even contained libraries. In the 18th and 19th centuries, Beethoven and Mozart could often be found entertaining the patrons of ‘bathing towns’ across Europe - communities founded around natural hot springs which were extolled as miracle cures for almost any ailment. The towns became a hotbed of ‘see and be seen culture’; often hosting fashion shows and art exhibits. When the concept hopped the pond to the Americas it became immediately popular, with resort-style ‘sanitariums’ popping up all over the United States. By the 20th century, the idea had been completely embraced by Western culture and has morphed and evolved since to mirror the trends and priorities of the time.

Most recently, at the very least in our experience, the retreat seemed to have become the calling card for holistic health and wellbeing programmes, yoga, meditation and spiritual practice...and very little else. And while these experiences are still prevalent (and important), we were very glad when we discovered there’s more to the modern Australian retreat than meets the eye. Along with yoga retreats, meditation retreats, and general wellness retreats, we also offer events that allow attendees to learn and perfect skills such as sailing, permaculture, poetry, all while connecting with like-minded individuals.

The motivating factor for starting Unearthed Retreats was a deep-seated desire in founder James Wark to discover new and interesting ways to travel, while exploring ideas, sports and skills that he’d not yet had the opportunity to investigate. While he still loves a hedonistic tropical island getaway as much as the rest of us, he craved a deeper sense of stimulation during his precious time away from work; the ability to use his down-time wisely; to collect more knowledge and experiences, rather than memories of palm trees and white sand. So, his journey to uncover the mysterious and unchartered world of the Australian retreat marketplace began. Surprised at the diversity of offerings available, James felt compelled to share this wonderful secret with his fellow Australians and thus, Unearthed Retreats was born.

We’re so excited to be able to offer you such a cross-section of unique and interesting opportunities here at Unearthed Retreats and look forward to building even further on our  community of hosts and seekers as we all learn, grow and explore together﻿.

Reclaim your personal power on a fully inclusive surf and yoga retreat on the doorstep of Victoria's iconic Great Ocean Road. Be welcomed by your host Emma and nurtured by her Instagramable plant-based food from her permaculture garden.

Discover this silent retreat and engage with traditional mindfulness and meditation teachings and practices at Fair Harvest Permaculture Farm in Margaret River.

Connect with Nature and experience the benefits of a salty lifestyle and the healing power of nature in a pure coastal bush setting.

Get ready for a fun-filled adventure holiday with Surf Connect Watersports Centre as they serve you up with multiple enjoyable activities in the water. You will try your hand at SUP, windsurfing, and kitesuring, as well as kayaking and others.

Do You Dig It

An Introduction From Our Founder 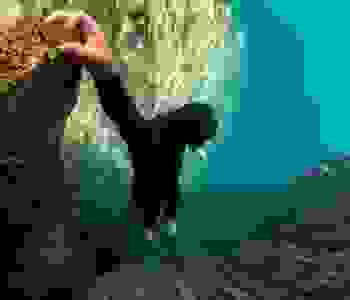 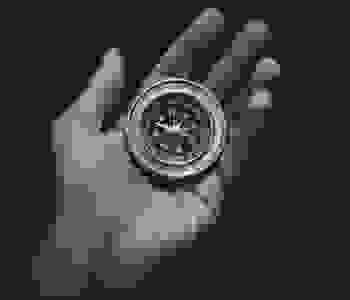 Back to Basics Retreats 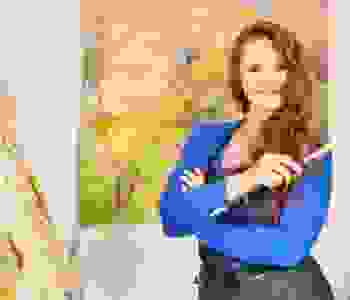